The album seems to be inspired by the Super Mario Bros. Music The 30th Anniversary Album, another two-disc album published by the same record label, which we reviewed here. Look out for an announcement on the track listings in coming weeks. 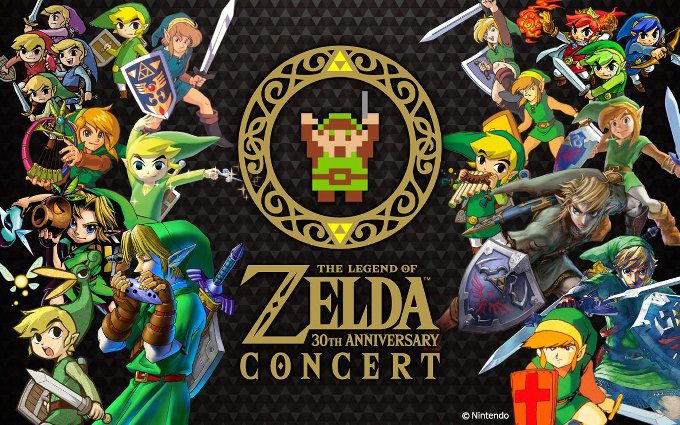 In other news, Promax will commemorate the series’ anniversary with The Legend of Zelda 30th Anniversary Concert, a series of three orchestral game music concerts in Japan. The concerts will feature favourites from the series performed by orchestras under the baton of Taiko Takemoto and in the attendance of series’ designers. They will be held at the following dates:

2 Responses to Album and concerts to celebrate Zelda’s 30th