Six years ago, Akira Yamaoka left his role as sound director of the Silent Hill series to take up the post of sound lead at SUDA51’s Grasshopper Manufacture. He has led sound production for multiple games at the developer since then, including Shadows of the Damned, Lollipop Chainsaw, Killer Is Dead, and the upcoming Let It Die.

It was revealed at the Tokyo Game Show that his next work will be released on October 7: a PC remake of the visual novel The Silver Case. Yamaoka was responsible for remixing the original game’s soundtrack. Preview of the soundtrack, for example in the trailer above, suggest it has a contemporary electronic feel. 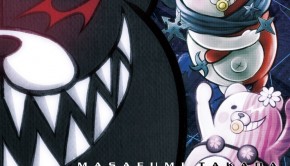